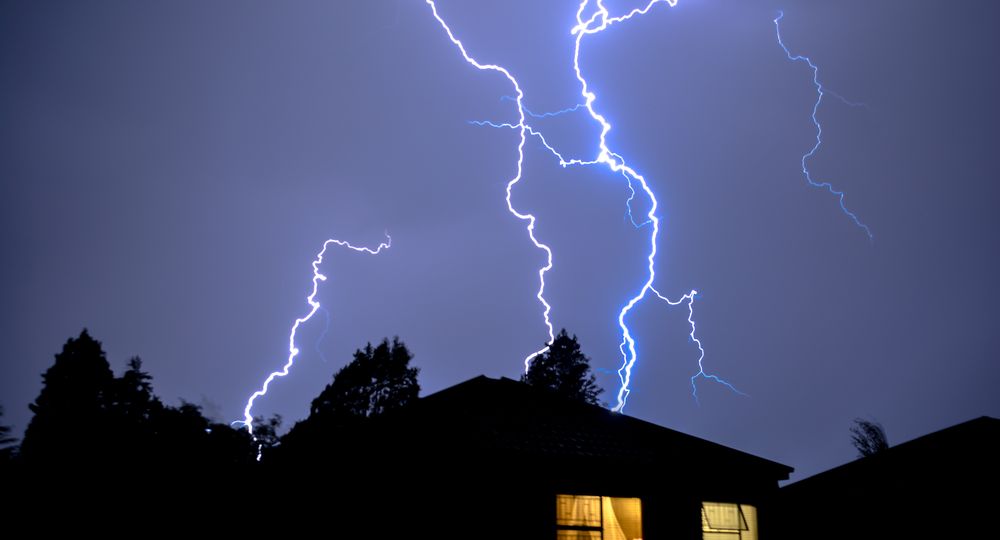 Severe thunderstorms stemming from a derecho that impacted the Great Lakes region this week spawned multiple tornadoes responsible for major structural damage in Ohio, Pennsylvania and New Jersey on Thursday.

Depending on results from a National Weather Service damage survey, it is possible that activity in New Jersey may have broken a record set in 1989 for the number of tornadoes produced from a single outbreak.

The storms also were responsible for isolated instances of flash flooding that resulted in water entering homes in two New Jersey towns.

NJ.com: N.J. weather: Multiple tornadoes may have slammed state during powerful thunderstorms
The Weather Channel: Tornadoes Strike the Northeast After Derecho Rakes the Upper Midwest (RECAP)
WPVI ABC 6: Bucks County residents hunkered down during storm: ‘It sounded like a bomb went off’

According to media outlets, the storms produced wind gusts in excess of 70 mph, which brought down trees and power lines across portions of Wisconsin and the Chicago metro area. As a result, more than 130,000 homes and businesses were reportedly without power Thursday morning.

In addition to high winds, there have been at least two confirmed tornadoes that damaged multiple homes in southeast Wisconsin.