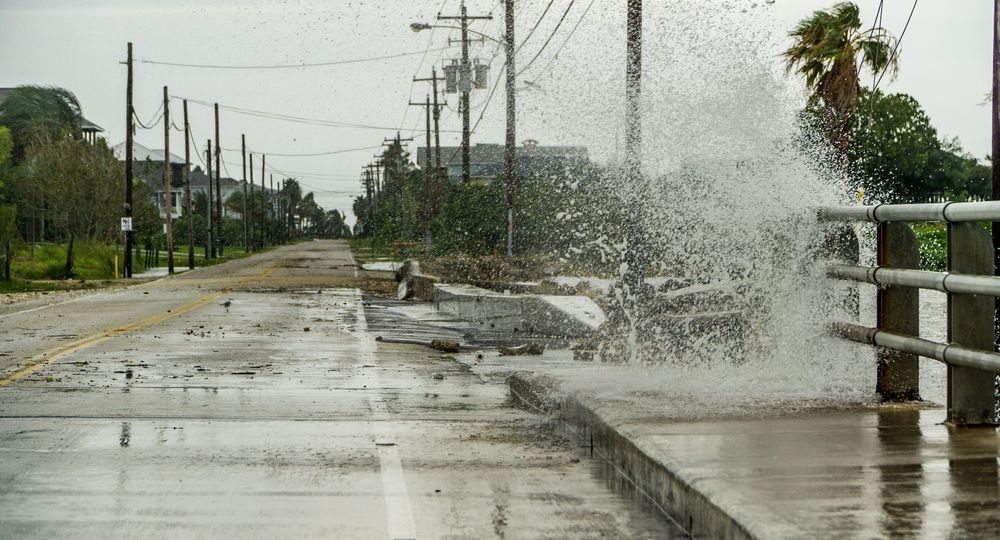 According to media outlets, southern portions of the Houston metro area have been hardest-hit, with rain accumulations recorded near 14 inches in some locations. This has led to multiple instances of road/highway flooding and subsequent vehicle rescues. It is important to note that at this time, there have not been reports of structural flooding (with the exception of creek flooding in Friendswood).