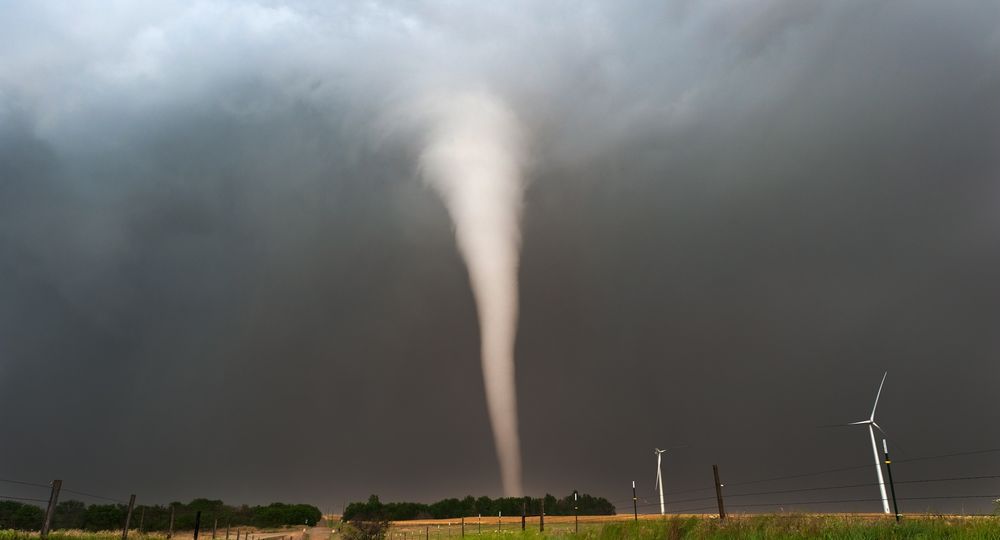 A confirmed tornado touching down between St. Petersburg and Clearwater, Fla., on Wednesday afternoon has led to structural damage in the area.

According to media outlets, the twister was powerful enough to strip roofs and in some cases, completely collapse buildings. It also downed trees and utility lines, which contributed to nearly 14,000 power outages experienced in Pinellas County.

Pinellas Park (Pinellas County, 33780, 33781, 33782) appears to have been hardest hit, with officials reporting that roughly 20-25 industrial buildings have sustained varying degrees of damage. An unconfirmed number of area homes also have been directly impacted.

After moving across Pinellas County, the storm’s funnel cloud reportedly dissipated and reformed over Polk County for a short time.