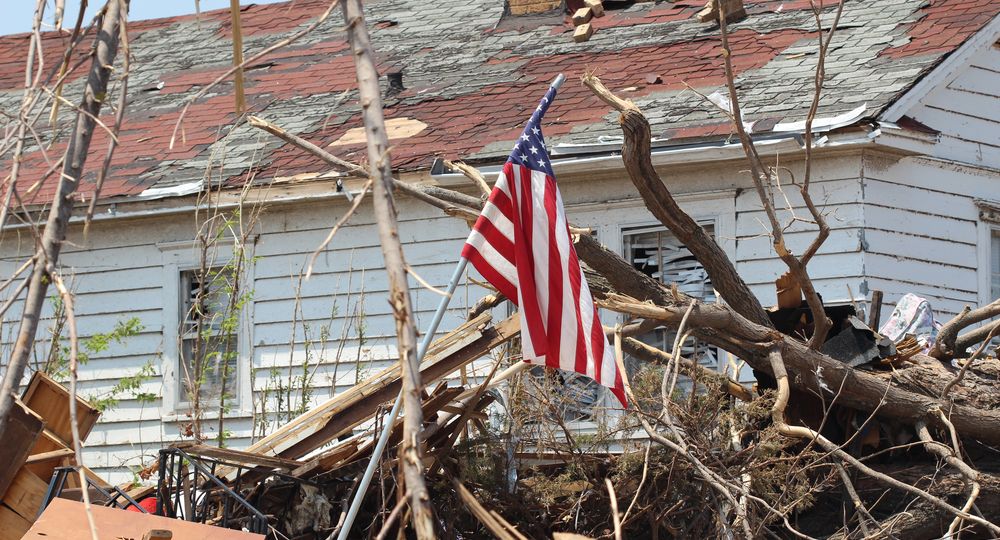 A tornado touching down in Fultondale, Ala. (Jefferson County, 35068), Monday night has led to severe damage in two towns.

According to media outlets, the twister damaged multiple structures, including homes, commercial buildings and at least one school. In addition, it uprooted trees, toppled utility poles and flipped cars.

At this time, locations reported as hardest hit include neighborhoods along Carson and New Castle roads as well as Georgetown Lane (Fultondale).

Reportedly staying on the ground for a 10-mile trek, the twister eventually crossed into neighboring Center Point (Jefferson County, 35215, 35220, 35235) where it caused similar destruction.