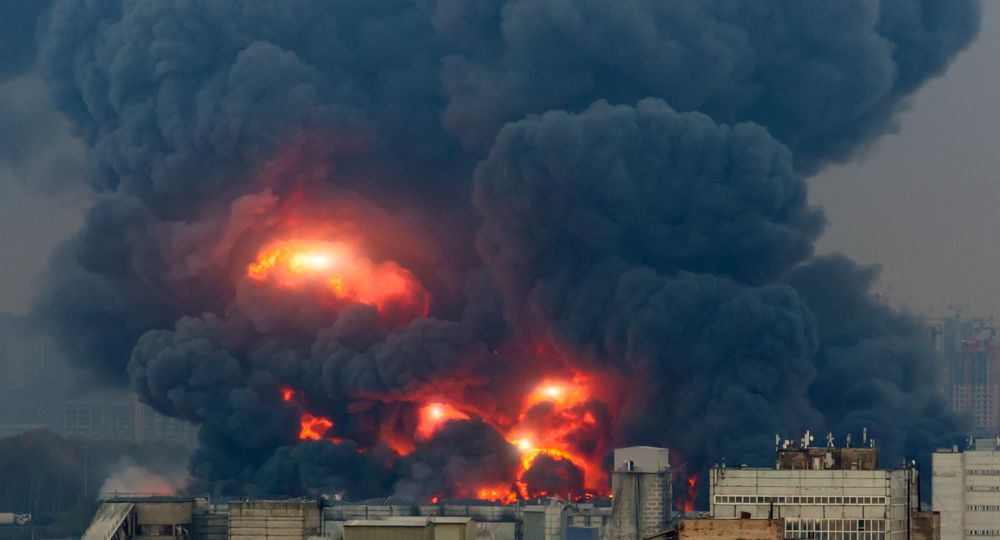 Information regarding an explosion occurring in downtown Nashville, Tenn., on December 25 that caused major structural damage continues to be reported by media outlets.

According to the latest updates, the Metro Nashville Codes Department has released the addresses of 10 buildings that have been designated as unsafe.

Occupancy and use have been restricted for the following:

The remaining three are unsafe due to the presence of glass (entry not restricted):

Nashville Tennessean: At least 45 businesses in downtown Nashville were affected by the Christmas day explosion. Here’s what we know.

The blast, which reportedly damaged at least 41 buildings across several blocks, appears to have originated from a motor home that was parked in front of a commercial building located on 2nd Avenue North. Sustained damage includes shattered windows and water that entered buildings via ruptured water mains.