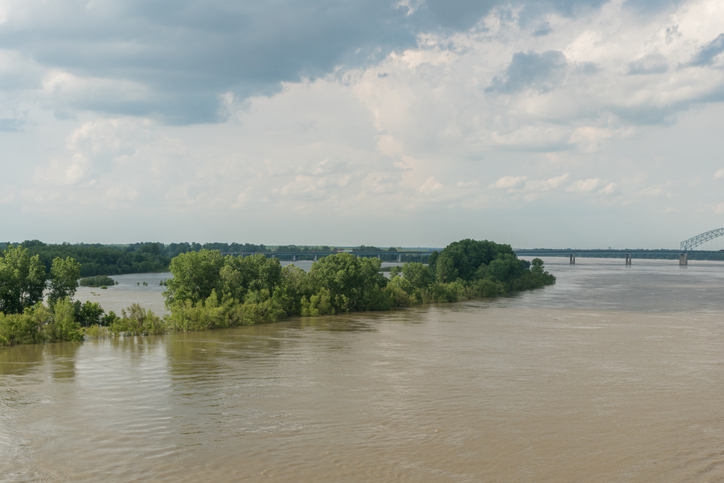 Heavy rain that has inundated the South over the last two weeks has caused the Pearl River to swell to near historic levels in Jackson, Miss. As a result, dozens of area homes have been flooded and many more will be at risk over the next few days.

Reported to have risen to 36.75 feet this morning in Jackson, the river is expected to crest Monday at 37.5 feet — the highest since 1983 (38 feet). In anticipation, mandatory evacuations were ordered for some communities on Friday and a statewide emergency declaration was issued by Governor Tate Reeves on Saturday.

It is important to note that media outlets also have cited the city of Ridgeland (Madison County, 39157, 39518) as a location threatened by home flooding, although it has not yet been verified if any structures have actually taken on water.