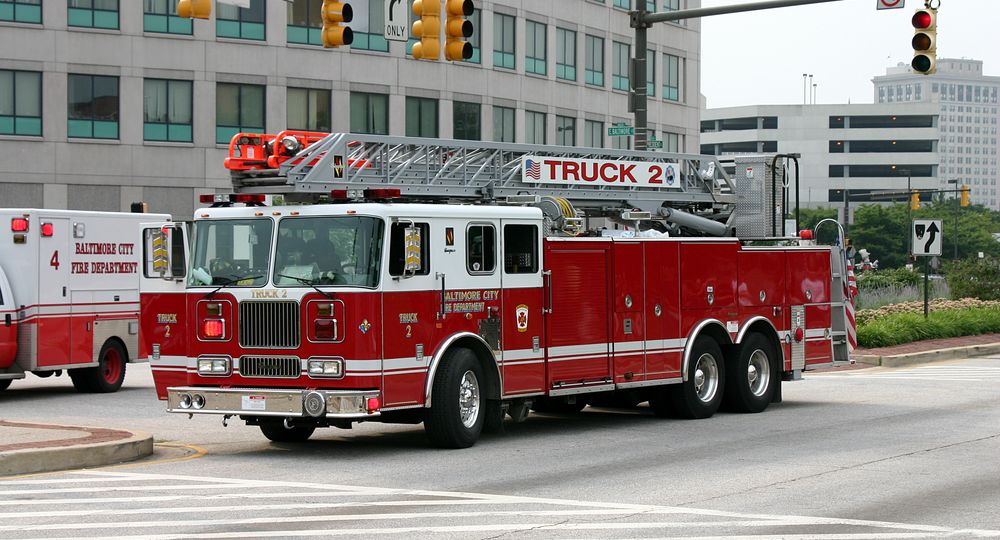 A vacant building fire that sparked in the 300 block of South Fulton Avenue in the South Baltimore, Md., neighborhood of Carrollton Ridge on Friday afternoon resulted in 11 other structures being burned.

According to officials, strong winds may have been the reason why flames were able to spread to the 1800 block of Ramsay Street. Firefighters were able to contain the blaze as it made its way to Mount Street.

Media outlets have reported that 10 of the 12 buildings damaged were vacant rowhouses.