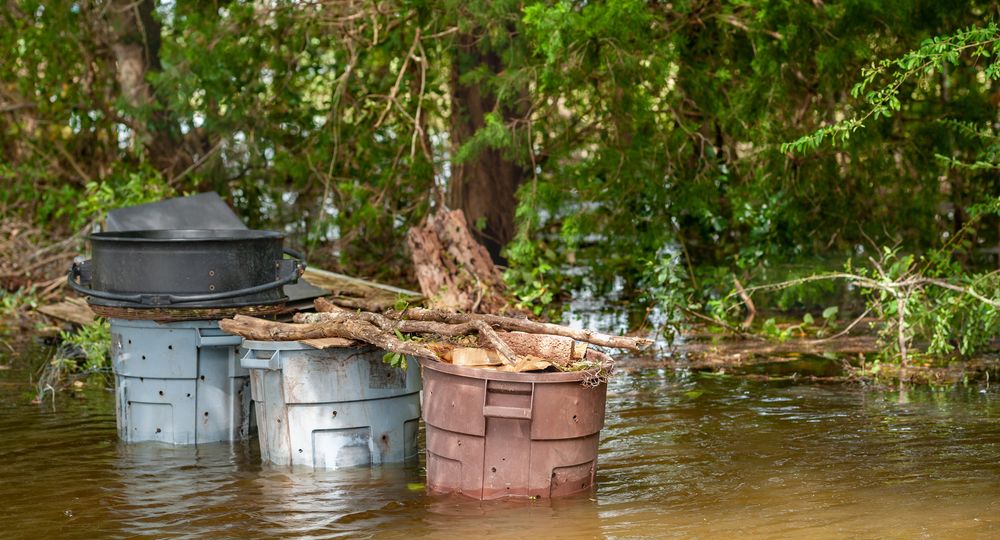 A wave of severe thunderstorms moved across the Plains and South beginning Sunday, resulting in major flooding and tornadic activity in several states.

At this time, it appears that areas in Louisiana have been hardest hit, with reports indicating that portions of Baton Rouge and Lake Charles have sustained flooding in possibly hundreds of homes. The National Weather Service has confirmed that more than 12 inches of rain has fallen across the state, with more forecast this week.

In addition to torrential rain, there have been at least 16 reports of tornadoes, with two responsible for structural damage in Texas.