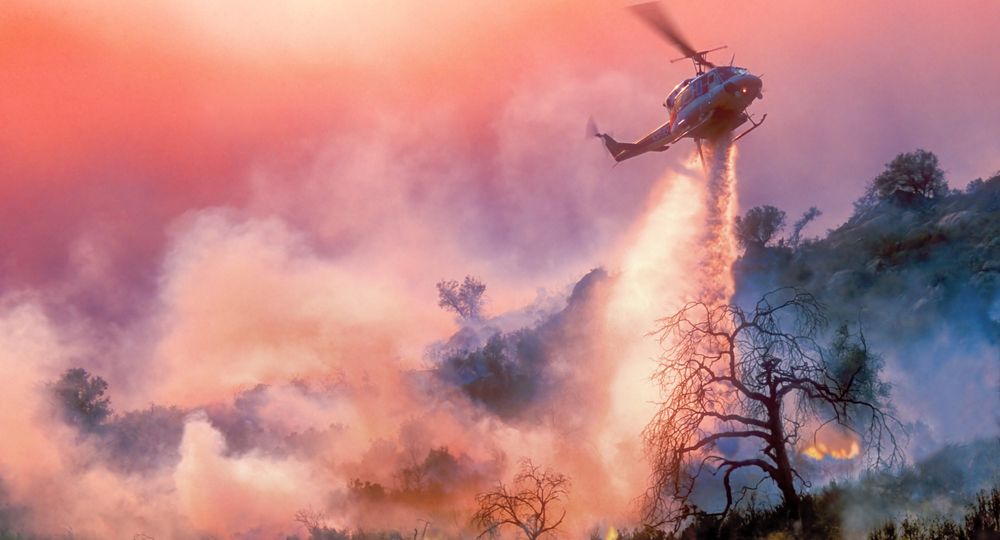 The largest, known as the Caldor Fire, sparked Saturday in El Dorado County. Over the last two days, the blaze has grown more than 24 times its own size, expanding to more than 62,586 acres. The activity has reportedly led to major structural damage in Grizzly Flats.

Elsewhere, in Lake County, the Cache Fire has consumed roughly 80 acres in and around Clearlake. More than 60 homes have reportedly been destroyed.

Over the last 24 hours, firefighters have been able to establish perimeter lines and raise total containment to 20%.

Cache Fire
SFGATE: The number of structures destroyed in the Cache Fire in Clearlake is ‘in the dozens’

As firefighters continue to engage 96 large-scale wildfires burning across the country, a new one igniting on Wednesday has already consumed 2,400 acres in Northern California.

The River Fire, located in Nevada and Placer counties, has reportedly destroyed at least 40 structures in the Colfax/Grass Valley area.

At this time, containment remains at 0%.

Meanwhile, in Butte and Plumas counties, the Dixie Fire continues to burn as the largest active fire in California (322,502 acres).

According to media outlets, the blaze moved through Greenville on Wednesday night, resulting in catastrophic damage reportedly stretching across the entire town.

Total containment has risen to 35%.

Dixie Fire
CNN: California sheriff’s office issues stark warning as wildfire rages: ‘You are in imminent danger and you MUST leave now’

Heat waves and extreme drought are fueling a new batch of wildfires in California and Oregon that have reportedly destroyed dozens of homes and other structures.

The largest of these events continues to be the Bootleg Fire (394,407 acres), which ignited July 9 in Klamath County, Ore. and has destroyed at least 67 homes and 117 outbuildings. More than 3,000 homes remain threatened.

Record-setting heat and extreme drought continue to fuel an outbreak of wildfire activity that has caused structural damage in several states.

The largest of these events, known as the Bootleg Fire (150,000 acres), ignited July 9 in Klamath County, Ore. and has destroyed at least 21 homes and 54 outbuildings. Almost 2,000 homes remain threatened.