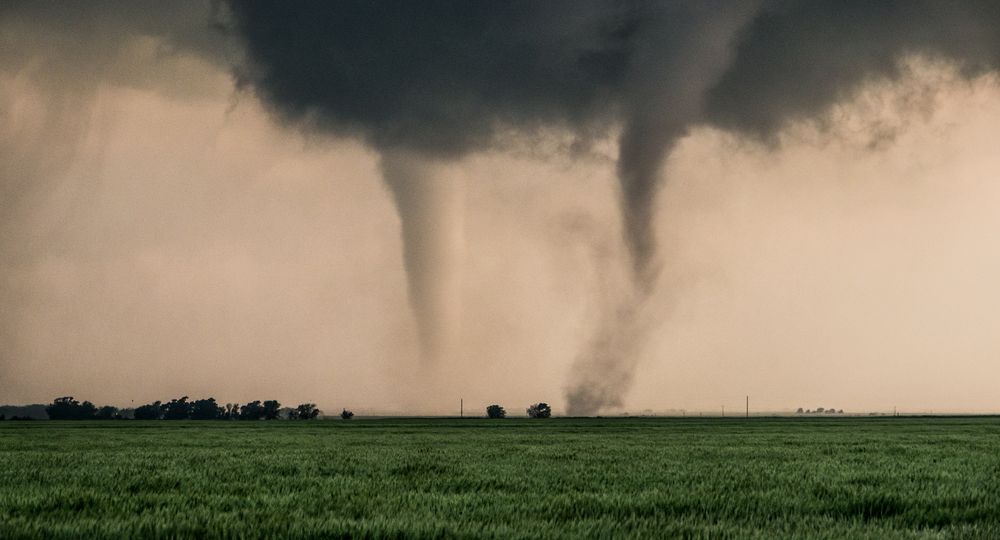 Winter Storm Uri has brought extreme cold, heavy snow and isolated tornadoes to areas of the southern and Central U.S. since forming earlier this week.

In Texas, plunging temperatures and snow have led to more than 4.4 million homes and businesses being without power. More than 4 million outages were reported across 10 other states Monday night.

At this time, it appears that impacted areas in Brunswick County, N.C., have sustained the highest concentration of damage. According to the latest reports, more than 50 homes have been impacted, with some being completely destroyed or swept off foundations.