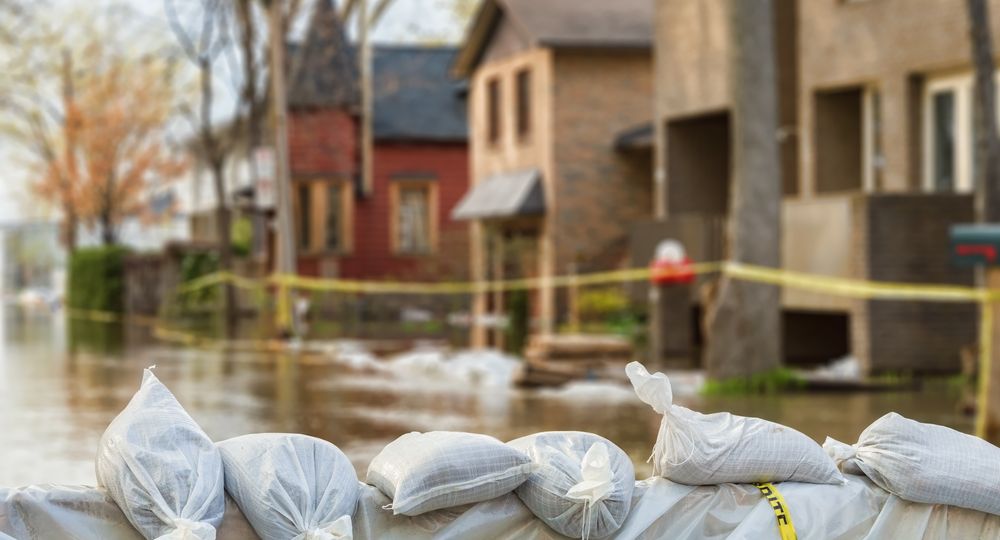 A slow-moving storm system that stalled over Mississippi and Arkansas earlier this week has led to flash flooding in both states.

Localized rain accumulations exceeding 12 inches on Tuesday have reportedly flooded about 150 homes, with the majority located in Bolivar County, Miss. The activity prompted voluntary evacuations and the opening of two shelters.

In addition to structural impacts, more than 60 roadways were flooded at some point during the day, resulting in widespread closures.

According to the latest forecast, the system is expected to shift northeastward and provide relief to portions of Texas, Oklahoma, Mississippi and Arkansas that have been inundated by steady rain over the last several weeks.