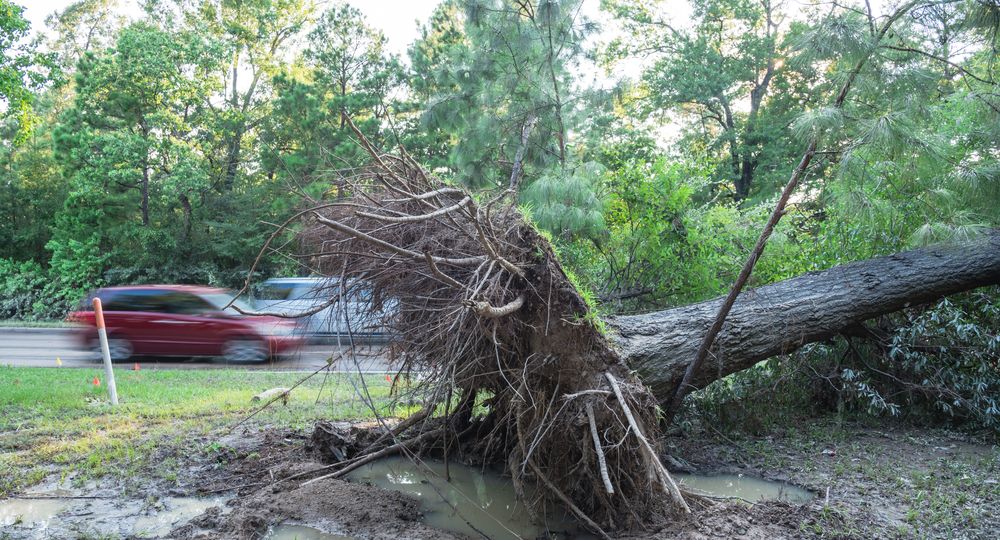 A developing weather system forecast to sweep across the Gulf Coast over the next couple of days spawned a destructive tornado in Texas on Wednesday.

According to media outlets, several of the homes had roofs blown off while two others were struck by falling trees.

Heavy snow/rain, ice and isolated tornadoes could affect nearly 18 million people over the next 48 hours as two winter storms are gearing to move through multiple regions of the U.S.