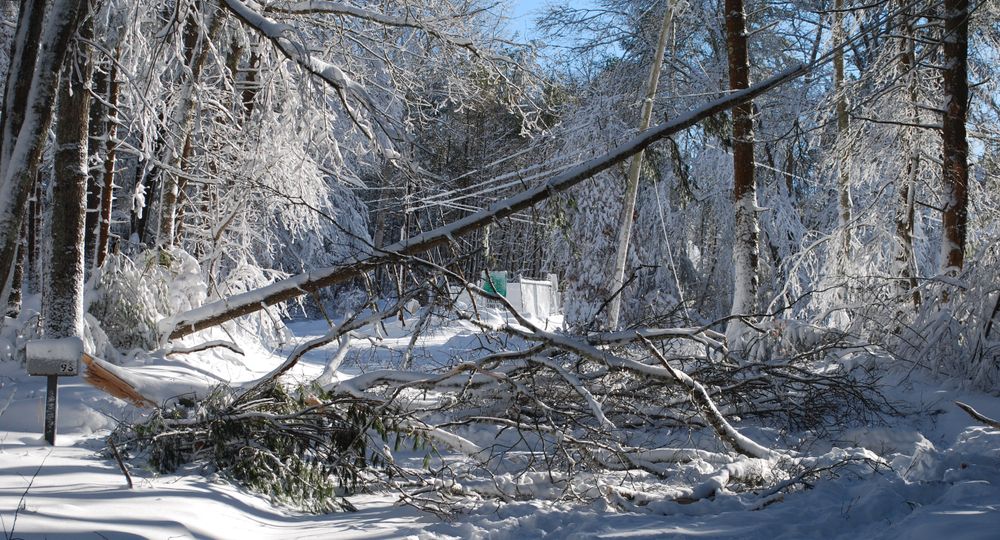 A major snow storm made its way across portions of the Ohio Valley and Eastern U.S. on Monday and Tuesday, bringing along heavy snow/rain, winds exceeding 60 mph and several possible tornadoes.

Named Winter Storm Dane by The Weather Channel, the system has reportedly been responsible for structural damage in Pennsylvania, Massachusetts and Maine as well as toppled trees and utility poles in Ohio, New Jersey and New York. Widespread power outages also have been an issue, with more than 300,000 customers being affected since the activity began.

According to the latest reports, a second low-pressure system brewing in the Plains could be pulled eastward by the end of the week and develop into a similar storm. If this happens, portions of the Ohio Valley, East and Northeast could be subjected to more snow and rain.