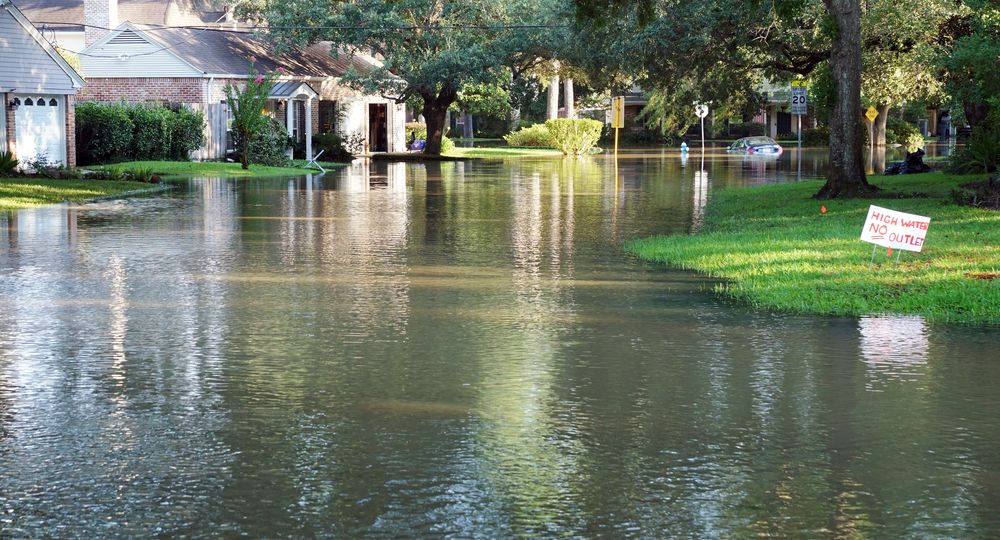 Severe thunderstorms producing flooding rain and strong tornadoes moved across the Midwest Friday and Saturday, resulting in damage to homes and businesses.

According to media outlets, portions of Southeast Michigan appear to have been hardest hit, with almost seven inches of rain entering buildings in the Detroit metro area and at least four tornadoes damaging homes in two counties.

In addition, overwhelmed sewers have reportedly backed up into residential basements and yards, creating a mix of water and sewage that has become a risk to health and safety.

In response to this activity, Michigan Governor Gretchen Whitmer has issued a state of emergency for Wayne County.